Warning: "continue" targeting switch is equivalent to "break". Did you mean to use "continue 2"? in /var/git/kienmlee.com/htdocs/wordpress/wp-includes/pomo/plural-forms.php on line 210
 What Singapore Inc. Can Learn from Manchester United | Kien M. Lee

In May 2013, Sir Alex Ferguson announced his retirement after almost 27 years in charge at Manchester United, with the most successful tenure for a football manager in modern football, winning 49 trophies and amongst them 13 Premier League titles. 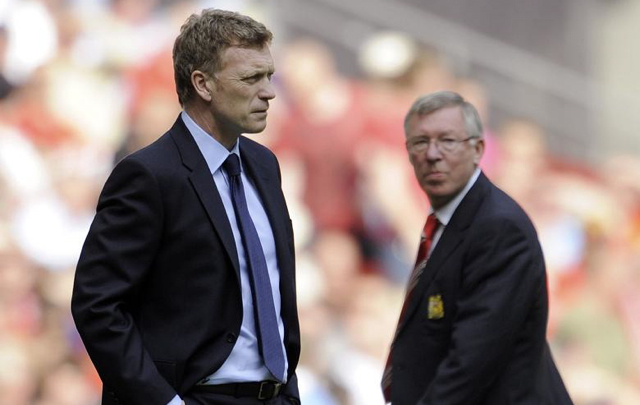 The most highly decorated manager of 71 years of age is likely to be succeeded by fellow Scotsman David Moyes, 50, who had managed Everton Football Club on meagre resources by English Premier League standards and his appointment comes as a shock compared to the big money moves of recent times.

Pundits had predicted Jose Mourinho, Jürgen Klopp, Jupp Heynckes as probable big name signings but they were proven wrong by the British club’s decision to go for a homegrown talent in the form of Moyes.

From a business perspective, what’s more important is the larger lesson we can gleam from Manchester United’s impending managerial announcement

What Would Singapore Have Done?

For a small country looking to continue to reap growth and success, the default strategy by entities in Singapore (both government and private, which I shall collectively group as “Singapore Inc.”) has been to import talent, especially at the highest management levels.

In 2009, when Temasek CEO Ho Ching was (apparently, albeit briefly) stepping down, the then-successor was Chip Goodyear, former CEO of BHP Billiton Ltd. Another example would be Magnus Bocker heading up the SGX. A look around the largest Singapore companies will reveal various foreign CEOs in charge.

I’m not saying hiring foreign talent is not good. In fact, Manchester United does it themselves in the form of player signings. Not to dig Liverpool Football Club in the same post, but they went “local” with multiple British signings when Kenny Dalglish took over and look where that took them. Getting the correct mix is still important.

Manchester United is one of the richest clubs in the world, and it has much to lose by making a wrong appointment as well but what it has done in this situation, is recognize the tenacious management record of a homegrown talent, and to give him a bigger stage to bloom.

Trust Our Own Talent

Singapore has the talent, and executives with the experience and track records to take on leadership roles at the highest levels. In some cases, these talents might not have shone as brightly given their limited context and resources, a la Moyes at Everton.

But that didn’t stop Manchester United.

Singapore should look to do more of the same. Obviously, it’s easier and safer to go for the big name hires, even better if its verified by a big name consulting company and headhunter, but the braver, more long-term strategy is to try and improve upon the quality of our own human resources by giving our own talent an opportunity to shine.

Give Singaporean A Chance

Another route would be to aggressively pour resources into developing local talent, just like the German teams in Bundesliga, with Bayern Munich and Borussia Dortmund success stories from the national effort to revitalize their talent pool